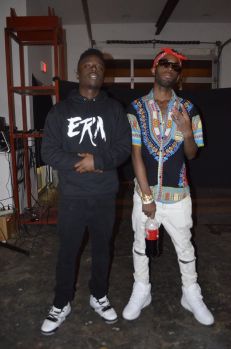 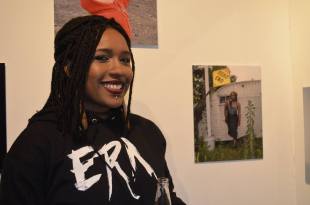 Saturday December 5th the artist community known as ORNG Ink, and it’s home Ironworks celebrated the past, present and future as we move into a new phase of community leadership. For the last hoorah as an artist collective in the Ironworks building we threw a music and art show to mark the new chapter of their journey in the valley.

In the group show, there was a mix of photography by Briana Heart. It was nice to see old photos we worked on together like the Portrait of a Lady editorial from 2013. Then there was a section on another photographer who flexed his painting skills, Enigma aka Tyree Huey of 91 Films. On the opposite walls, Vlad did what he does best, attack the walls. With larger than life paintings of majestic looking women.

On the other side of the building were the much anticipated musical performances. With a line up like this, it is no surprise that at one point it felt like the walls were going to fall off. Like always the energy of the hip hop acts gave off a raw hip hop feel. Performers included AIM Squad, Capital Ode, Mouse Sucks, Nate Griffin, Enigma, Juice, Ywn and Juice. The hits kept coming with some encores, the party was never going to end.

The event was bittersweet, and one of our most attended shows at Ironworks. It was successful and brought the community together in a way that no other organization can. We are looking to continue to do the same in our new spaces in the valley arts district. The visual arts department has moved into the Kellie Copeland Creative Co-op space and the music department, amongst others have moved to The Box Company as the newly formed Era Artist Collective. Next month I am teaming with them to present the second annual Valley Gala which will support our movement into the new spaces and movement into the future. 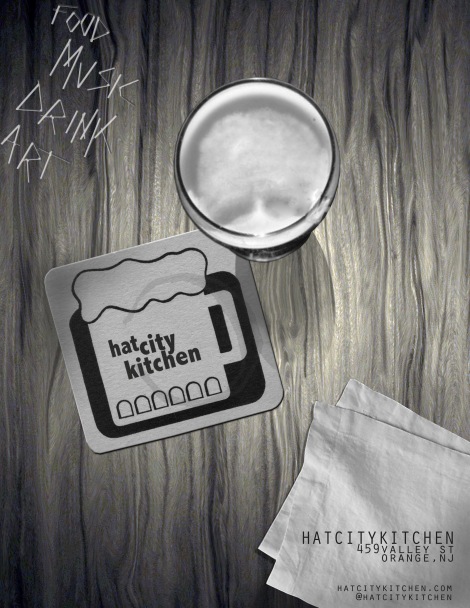 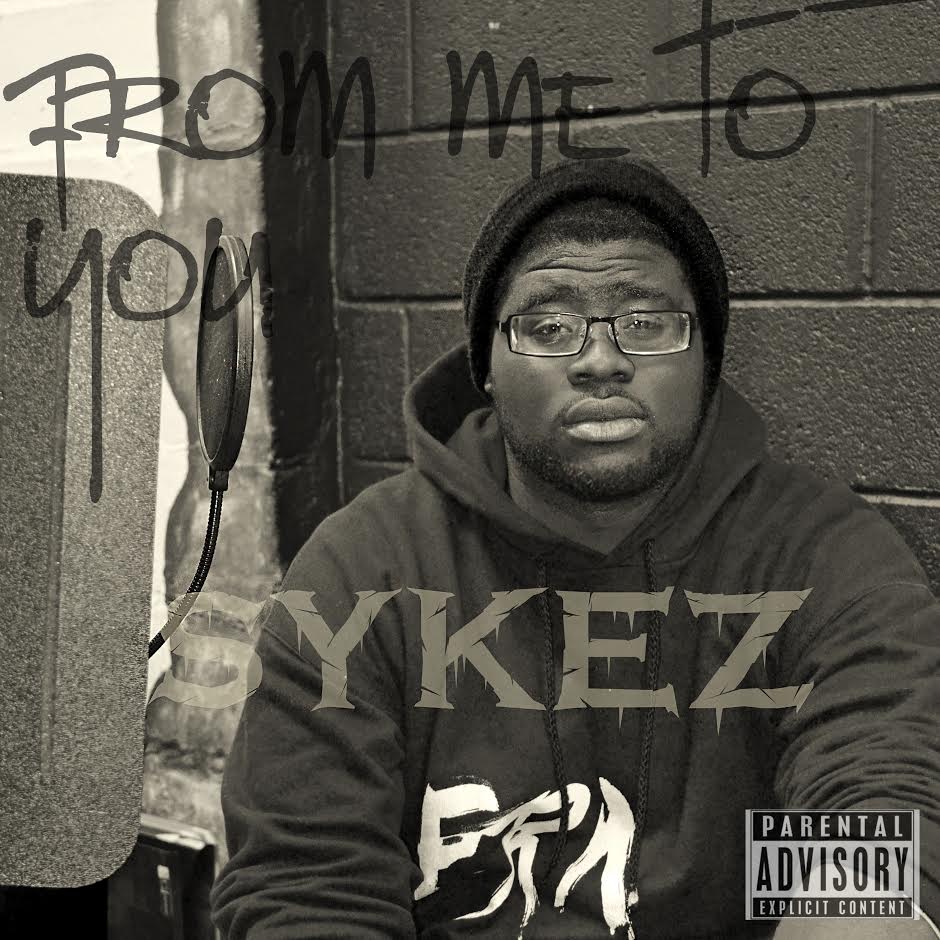